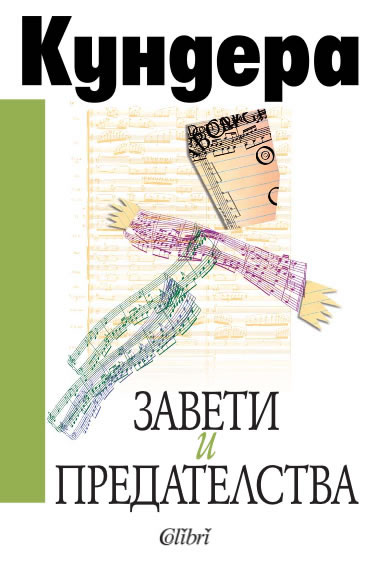 In this stimulating, free-form essay, Czech novelist Kundera traces the evolution of the novel from Rabelais to Kafka and draws parallels between literature and music as he shuttles effortlessly among Tolstoy, Nietzsche, Chopin, Thomas Mann, Bach and Andre Breton. The betrayals implied by the title include conductor Ernest Ansermet's rejection of the music of his erstwhile friend Igor Stravinsky; the halfhearted support for Salman Rushdie by intellectuals who misconstrued his Satanic Verses as an attack on religious faith; and Hemingway biographer Jeffrey Meyers's "kitsch-making" interpretations, which, in Kundera's view, confuse Hemingway's life with his fiction. Another alleged "testament betrayed" involves Max Brod, Kafka's friend and literary executor, accused here of promoting an image of Kafka as saintly martyr. Because of Brod, Kundera argues, Kafka's works tend to be read either as autobiographical or as religious allegories instead of as "the real world transformed by an immense imagination."