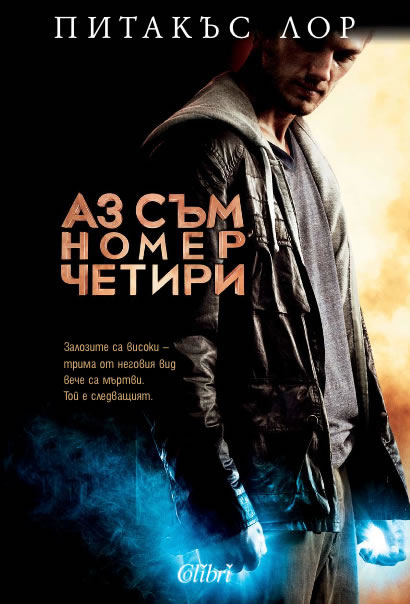 I Am Number Four

John Smith has just arrived in Paradise, Ohio, just another stop in a string of small towns where the 15-year-old has been hiding out from the Mogadorians. Those terrifying aliens are hellbent on destroying him and the other nine Loric children who have sought refuge on Earth. The Mogadorians are picking off the surviving kids in numerical order. The first three are dead and John's number is up. Will his Legacies, his defining super powers, develop in time for him to fight against the enemy? I Am Number Four is a breathless page-turner of a sci-fi novel that will have readers rooting for the teen alien who must unleash his fire power to save himself, his human friends, and the planet. This is the first of a slated multi-book series that, judging by this first book, will help reinvigorate a traditional YA genre that's grown a bit light on strong character development. So, gear-up sci-fi fans, the battle for Earth is on and there's a new kid in town! -- Lauren Nemroff

The Book of Murder
Guillermo Martínez