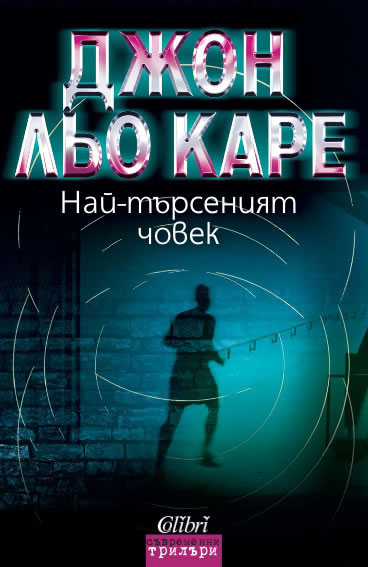 A Most Wanted Man

Unbelievable to think it now, but the feeling a few years ago was that le Carre and his fellow spy writers would struggle for storylines with the collapse of communism and the end of the Cold War. But the numerous civil wars around the world, particularly in Africa and Asia, and the west's War on Terror have proven a most fertile ground for new plots.

All the action in "A Most Wanted Man" takes place in Hamburg, where an emaciated, illegal Chechen muslim immigrant, Issa Karpov, persuades a Turkish mother and son to take him in after following the son around for a few days.

Issa bears all the signs of having recently been tortured and he's a wanted man both in Sweden (from where he was smuggled in) and his homeland. Helped by human rights lawyer Annabel Richter, and Tommy Brue, a Scottish private banker who operates in the city, he apparently wishes only to qualify as a doctor to help those back home. He appears to be the son of a deceased Russian gangster, who opened an illegal account (a "Lipizzaner" - like the horse) with Tommy Brue's father back in Vienna before the bank relocated. And now Issa wishes to use that 'bad' money (some $12.5m) for the greater good. The German, British and American secret services are aware of him and in turn, wish to use HIM as bait to capture a bigger prize...

The plot is as complex as we've come to expect from the grand old man, and the humour just as sly and knowing. The motives of the leading players are deliberately hidden and almost right up until the very last page we're clueless as to how it will all end up.

He's great at portraying the duplicity, triplicity and even quadriplicity in the spy world, and how no one can be taken at face value. Here the German, British and American spooks seem to reach an uneasy agreement on how to best exploit the position, but they're all still fighting their own corner and have very differing motives.

No other espionage writer comes close to matching the style, wit and erudition of le Carre. He's over 75 years old, but still very much the master craftsman, creating a mood or conjuring up a location with just a few carefully chosen words.