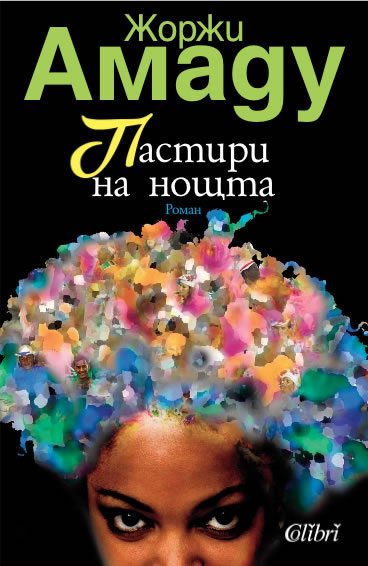 Shepherds of the Night

The word "picaresque" was invented for the novels about the demi-monde of Bahia, Brazil, written by Jorge Amado. All of them contain characters you hate to part from, characters that will live forever in the world of fiction, the characters of novels like "Tieta", "The Two Deaths of Quincas Wateryell", "Gabriela: Clove and Cinnamon", "Jubiaba", "Tent of Miracles", "Home is the Sailor", "Dona Flor and Her Two Husbands" and many others. The lowlifes of that city in Northeastern Brazil come to life -- all the cardsharpers, whores, thieves, frog catchers, sailors, food vendors, drunks and neer-do-wells. Most of them might stray from the letter of the law occasionally, some of them normally. They might quarrel, steal, or prostitute themselves, but they are never mean, never vicious or oppressive. In Amado's Bahia, the women are strong and charming, nearly always beautiful and certainly generous with their favours. The fish stew is always great, and rum flows like water. Only the cruel police and the venal politicians dupe the people, betray anyone for money, and oppress their fellow men. You can't put these books down. And Amado respects and builds up the Afro-Brazilian religion known variously as Macumba or Candomble, the religion which joins the West African religious system known as vodun to Catholicism. The colourful life of this religion is woven throughout almost every one of Amado's novels. SHEPHERDS OF THE NIGHT is no exception.

The novel is divided into three interlinked parts. In the first, we read about the brief marriage of Corporal Martim, a rake and dealer of marked cards who marries a beautiful, but jealous and domineering ex-prostitute while he is on the lam out in the sticks. The second part tells about the christening of the Negro Massu's son, conceived with a woman who dies young, leaving Massu, assisted by his grandmother, to raise the boy. The tale involves a Catholic priest who cannot recall his own origins in the Macumba rituals. Amado tells us how deep the roots of this syncretic culture really are. The third section deals with a land invasion by the poor folks of Rampa do Mercado. They illegally occupy lands owned by a rich Spaniard and despite attacks by the police, manage, through political machinations and pure determination, to hold onto them. There must be a sacrificial victim however...

If you have never read Jorge Amado, this is a good place to start. If you have read any of his other works and liked them, you'll definitely like this one too. It's a flockin' great read.