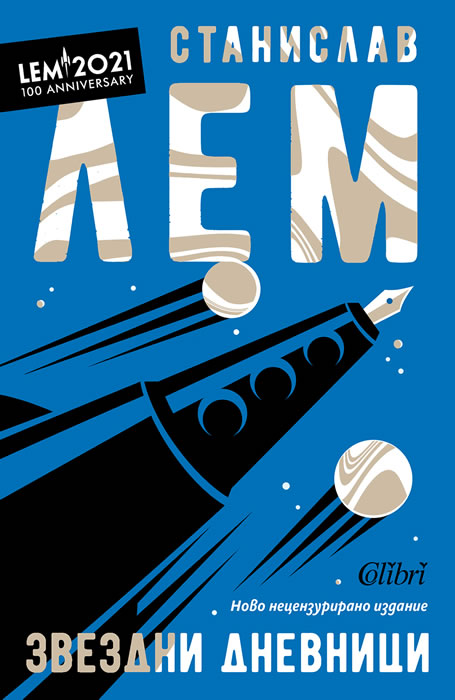 “The Star Diaries” is a collection of short stories with one main character – the space explorer Ijon Tichy. Stanisław Lem wrote the diaries for over forty years. The first story came out in the beginning of the 50's and the last one - in 1966.

Apart from the title “The Star Diaries” it was also published in two volumes under titled “Memoirs of a Space Traveller" (1982, London).

When the reader of this book is travelling with its main character – the famous space explorer Tichy, they forget the fear of the alien Cosmos – Ijon Tichy feels at home everywhere, nothing can disturb him, and his sense of humor and self-confidence overcome all obstacles.