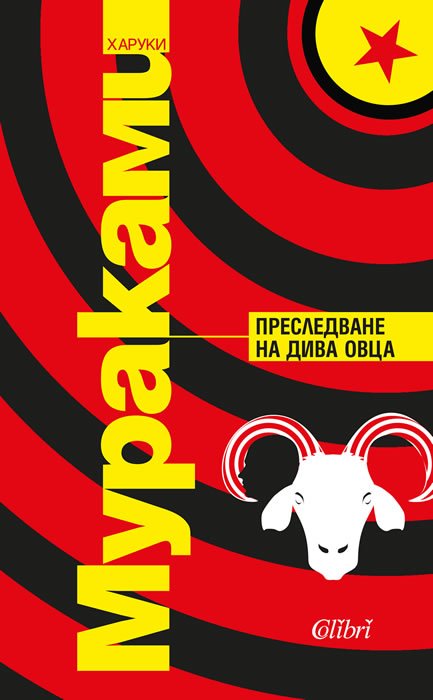 This mock-detective tale follows an unnamed Japanese man through Tokyo and Hokkaidō in 1978. The passive, neurotic, chain-smoking main character gets swept away on an adventure that leads him on a hunt for a sheep that hasn’t been seen for years. The apathetic protagonist meets a woman with magically seductive ears and a strange man who dresses as a sheep and talks in slurs; in this way there are elements of Japanese animism or Shinto.