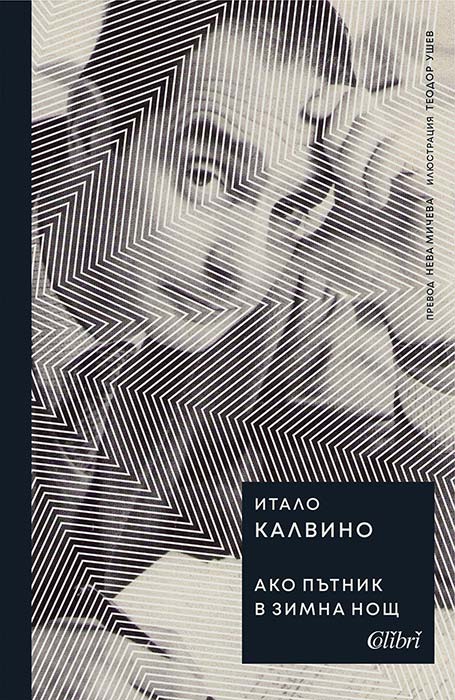 If on a Winter's Night a Traveler

"If on a Winter's Night a Traveler" (Se una notte d'inverno un viaggiatore) is a novel published in 1979 by Italo Calvino.

This book is about a reader trying to read a book called "If on a Winter's Night a Traveler". The first chapter and every odd-numbered chapter are in the second person, and tell the reader what he is doing in preparation for reading the next chapter. The even-numbered chapters are all single chapters from whichever book the reader is trying to read.

Italo Calvino (October 15, 1923 – September 19, 1985) (pronounced [ˈiːtalo kalˈviːno]) was an Italian journalist and writer of short stories and novels, born in Cuba and brought up in San Remo, Italy. He is renowned for his short stories and novels. His best known works include the "Our Ancestors" trilogy (1952-1959), the "Cosmicomics" collection of short stories (1965), and the novels "Invisible Cities" (1972) and "If on a Winter's Night a Traveler" (1979). During the summer of 1985, Calvino prepared a series of lectures to be delivered at Harvard University in the fall. His lecture notes were published posthumously in Italian in 1988 and in English as "Six Memos for the Next Millenium" in 1993.

Lionised in Britain and America, he was, at the time of his death, the most translated contemporary Italian writer, one of the most influential intellectuals in Europe, a contender for the Nobel Prize for Literature. Italo Calvino's works are absolutely essential for the comprehension of past century. The Cuba-born author has a formal academic education in fine arts and literature, which would greatly affect his later career as a journalist, social activist and literary researcher, forever questioning and provoking the limits of writing and of literature itself. As a member of the experimental French group Oulipo, Calvino wrote one of the cornerstones of XXth century literature – “If on a winter’s night a traveler” (1979) – a collection of unfinished novels that still remains as one of the most genuine explanations in love to the world of literature.