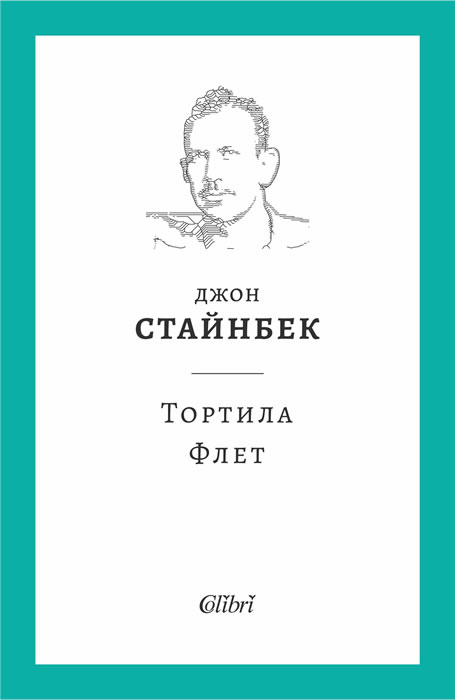 The book portrays with great sympathy and humour a group of paisanos (fellows/countrymen), denouncing society by enjoying life and wine in the idyllic days just before U.S. prohibition.

Tortilla Flat was made into a film in 1942. Steinbeck would later return to the some of the panhandling locals of Monterey (though not the Spanish paisanos of the Flat) in his novel Cannery Row (1945).