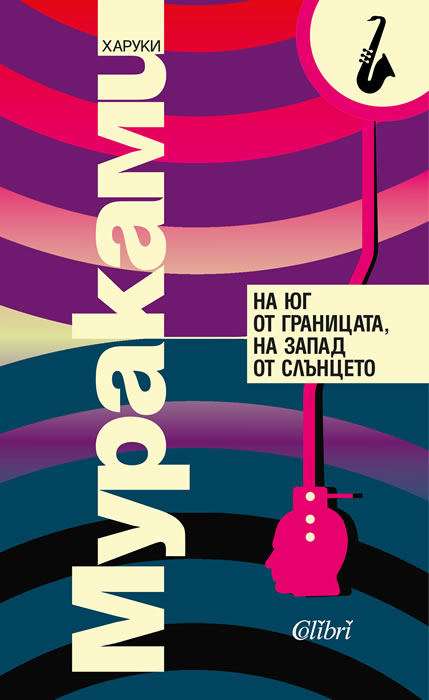 South of the Border, West of the Sun

South of the Border, West of the Sun, Haruki Murakami applies his patented Japanese magic realism -- minimalist, smooth, and transcendently odd -- to a charming tale of childhood love lost. The conspiracies here are at a personal level, emphasizing the book's slightness in comparison to his last novel, The Wind-Up Bird Chronicle.

Hajime is happily married and runs a jazz club, but on the street one day he spots his first love, Shimamoto, a slightly lame girl who once shared his preference for Liszt. After leading him to a coffee shop, she vanishes. The rest of the novel explores, but does not reveal, why she flees. As in much of Murakami's work, the mystical denouement leaves you with more mood than satisfaction -- the perfect mood, in fact, for listening to Hajime's favorite song, Duke Ellington's "Star-Crossed Lovers."