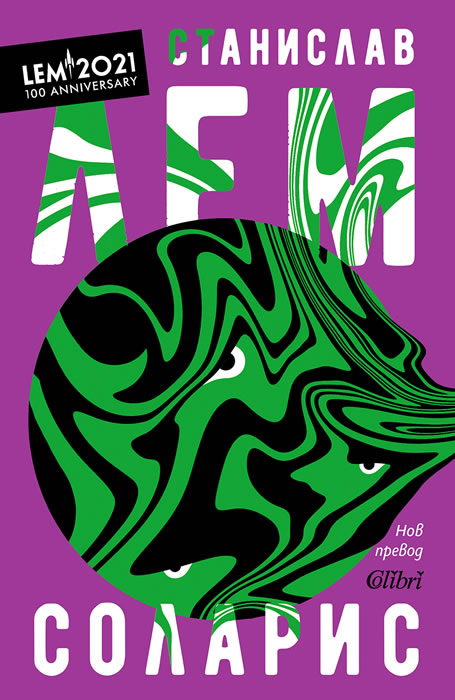 The novel is about the ultimately futile attempt to communicate with an alien life-form on a distant planet. The planet, called Solaris, is covered with a so-called "ocean" that is really a single organism covering the entire surface. The ocean shows signs of a vast but strange intelligence, which can create physical phenomena in a way that science has difficulty explaining. The alien mind of Solaris is so inconceivably different from human consciousness that all attempts for communication are doomed (the "alienness" of aliens was one of Lem's favourite themes; he was scornful about portrayals of aliens as humanoid).

The novel begins with the arrival of the protagonist, Kris Kelvin, at a scientific research station hovering above the surface of Solaris. Research has been ongoing for years, but scientists have been unable to do more than observe the highly complex phenomena on the surface of the ocean, all the while classifying them into an elaborate nomenclature without understanding what they actually mean. When the protagonist and his colleagues become more aggressive in trying to force contact with Solaris, the experiment becomes psychologically traumatic for the researchers themselves. The ocean's response, such as it is, lays bare their own personalities, while revealing nothing of the ocean's. To the extent that the ocean's actions can be understood, the ocean begins experimenting with the researchers' minds by confronting them with their most painful and repressed thoughts and memories through the materialization of complex human constructs: the protagonist is confronted with memories of his deceased wife and his guilt over her suicide. What torments the other researchers is only hinted at (as they are careful to conceal it) but it appears to be much worse.