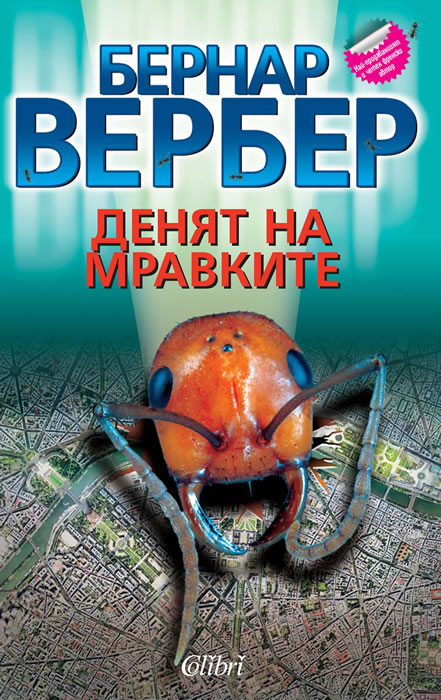 The Day of the Ants

They are billions of billions and we hardly notice them. But they do. For some we are gods, for others - evels.

With surprising intellect and organization they are ready for a battle. Who will be the lord of the world? That is the question the answer of which decides their fate. Ours, too.

Has The Day of the Ants come indeed?

The book is a sequel of the successful best-seller Empire of the Ants. The battle continues...