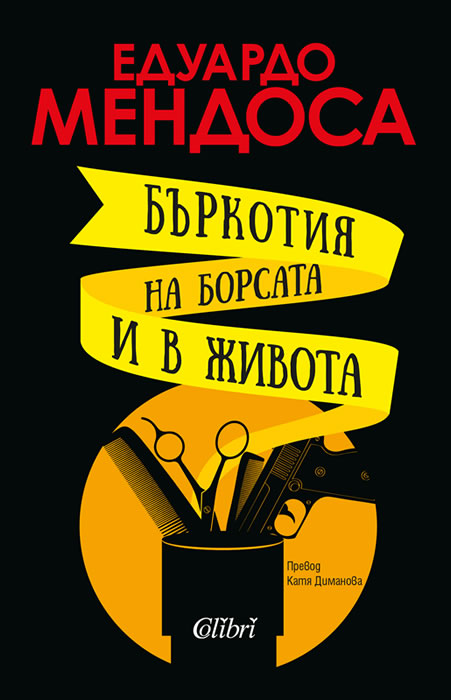 The Entanglement of the Bag and Life

In The Entanglement of the Bag and Life, the reader will find an old acquaintance - the anonymous detective and main character in the parody series "The Mystery of the Enchanted Crypt", "The Labyrinth of the Olives" and "The Adventure of the Powder Room", who for many years after his release from the insane asylum leads the righteous life of a conscious citizen. A chance meeting with his comrade and cellmate from the penitentiary involves him in another incredible predicament against his will, but in the name of friendship. He takes up his own investigation, pulling loose threads from the tangled orb, and thus suddenly uncovers the plans of an international terrorist preparing an assassination attempt in Barcelona against Angela Merkel herself.

The Entanglement of the Bag and Life is another funny story with countless unexpected and comical situations on the edge of absurdity, which came from the remarkable satirical pen of Eduardo Mendoza.