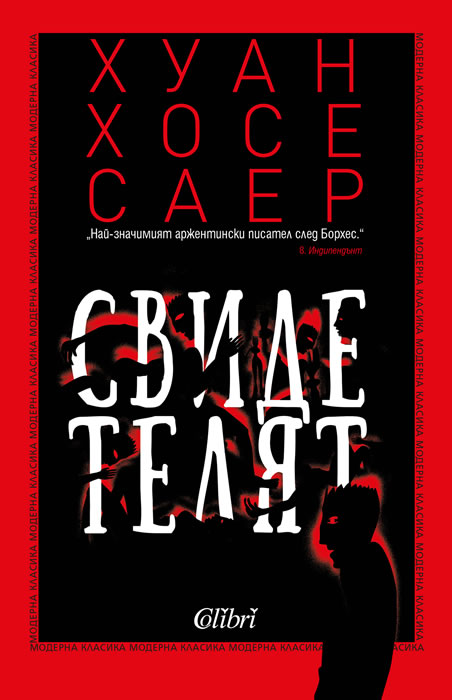 “The evocative imagery and ideas revealed in The Witness are not easily forgotten.” — Washington Times

The novel The Witness (1983) was inspired by a true story. In sixteenth-century Spain, a cabin boy sets sail on a ship bound for the New World. An inland expedition ends in disaster when the group is attacked by Indians.

"The Witness" explores the relationship between existence and description, foreignness and cultural identity. Juan José Saer offers a novel saturated with philosophical reflections, magnificently sculpted both conceptually and stylistically, in which the ugly and the repulsive alternate with the beautiful and the sublime, as in life itself by virtue of that universal cyclicity that rules the universe.

Juan José Saer is the leading Argentinian writer of the post-Borges generation considered one of the most important in Latin American literature and in Spanish-language literature of the century XX. In 1968, he moved to Paris and taught literature at the university in Rennes, Brittany.

Saer's work often builds on particular and highly codified genres, such as detective fiction (The Investigation), colonial encounters (The Witness), travelogues (The river without a shore), or canonical modern writers. His work is translated into all major languages.

“Saer has constructed an extraordinary architecture based on a multitude of infinitely intercut plans […] one could say that Saer has read all literature, listen to every kind of music, debated all the philosophers, and that the mixed waters of the rio de la Plata sweep along a joyful and inimitable discourse that flows between the shores of all cultures.”  -  LE MONDE