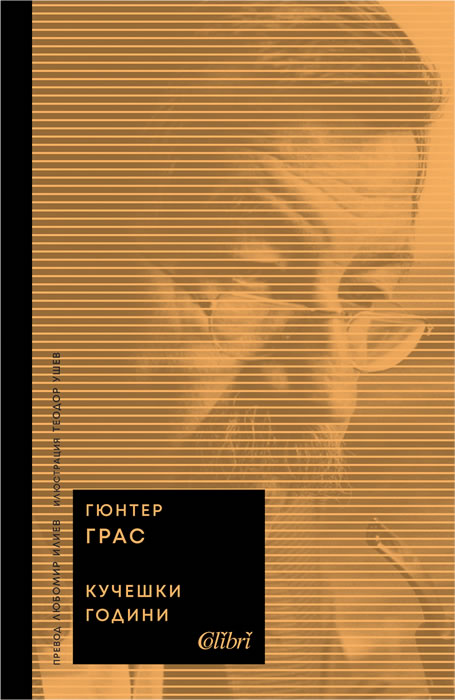 In 1999, Günter Grass was awarded the Nobel Prize for Literature. The Danzig Trilogy contains three of the author's most acclaimed works.

Acclaimed as the greatest German novel written since the end of World War II, The Tin Drum is the autobiography of thirty-year-old Oskar Matzerath, who has lived through the long Nazi nightmare and who, as the novel begins, is being held in a mental institution. Willfully stunting his growth at three feet for many years, wielding his tin drum and piercing scream as anarchistic weapons, he provides a profound yet hilarious perspective on both German history and the human condition of the modern world.

The provocative story centers on the narrator's vivid recollection of a boyhood scene in which a black cat is provoked to pounce on his friend Mahlke's "mouse" - his prominent Adam's apple. This incident sets off a wild series of utterly "Grassian" events that ultimately leads to Mahlke's becoming a national hero. Because of Grass's singular storytelling virtuosity, Cat and Mouse is marvelously entertaining, powerful, and full of funny episodes.

In this vast novel, packed with incident, Günter Grass traces the dark labyrinth of the German mentality as it developed during the rise, fall, and aftermath of the Third Reich. Set in three parts, beginning in the 1920s and ending in the 1950s, the novel follows the lives of two friends from the prewar years in Germany through an apocalyptic period and its startling aftermath.