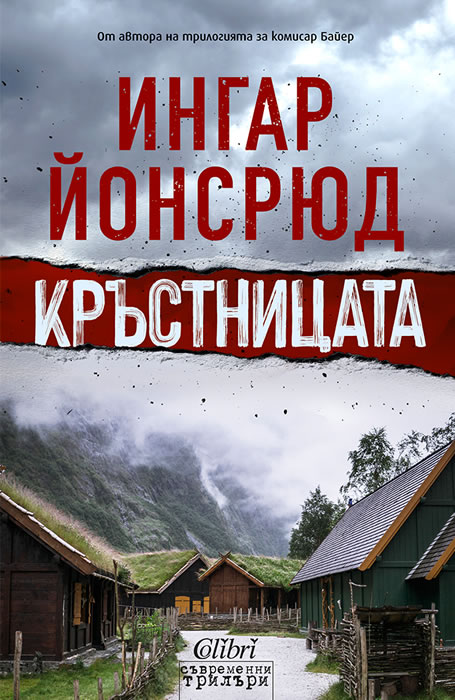 In The Homecoming (Gudmoren), we meet the former inmate Stella, who reluctantly returns to the village where she grew up, to bury her father. In a story ridden with murder, dark humor and quirky characters, we are introduced to Johnsrud’s first stand-alone crime.

The Homecoming was released in October 2020.