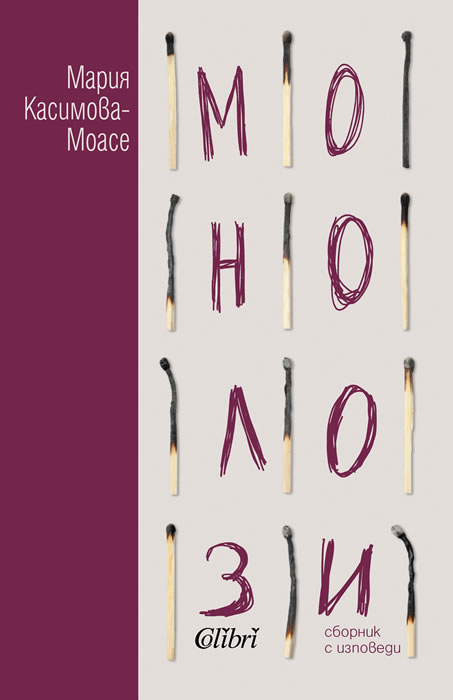 Maria Kassimova-Moisset studied Bulgarian Philology at Sofia University "St. Kliment Ohridski". Her career as a journalist began with the newspaper "Standard", where she wrote about theater, cinema and music. She was contributor to the daily newspapers "24 Hours," "SEGA" and "Democracy", and editor in chief of several magazines, such as "One", ELLE and "Capital LIGHT". Currently, she works as a freelancer for various media.

"Close Encounters with Mixed Feelings" is her first collection of stories, acclaimed by Bulgarian readers. "Balkan Rhapsody" is her debut novel.