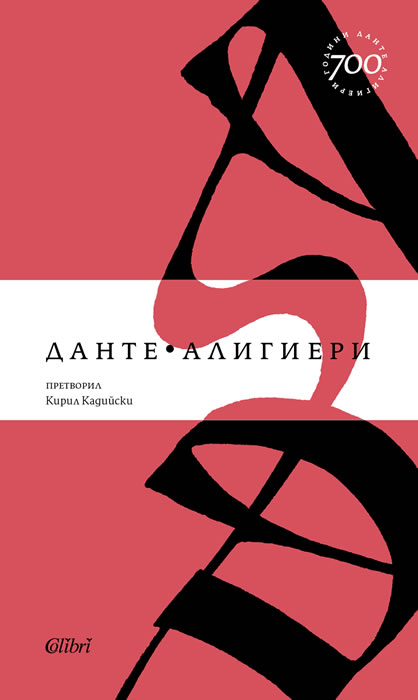 Hell (Inferno) is the first part of the epic poem Divine Comedy, followed by Purgatory (Purgatorio) and Heaven (Paradiso). It describes Dante's journey through Hell, accompanied by the ancient Roman poet Virgil. As an allegory, the Divine Comedy represents the journey of the soul to God, and Hell describes the confession and rejection of sin.

To mark the 700th anniversary of Dante's birth, Colibri decided to offer its readers a new poetic translation of the first and most published part of the Divine Comedy in ordr to fill an obvious gap in Bulgarian culture. The earliest translation of the work into Bulgarian dates from 1906 and is the work of Konstantin Velichkov. Although the language from the beginning of the last century sounds archaic and in some places even incomprehensible, this first translation with the status of a literary monument has been published and republished for more than a hundred years. After Konstantin Velichkov, other attempts were made, such as those of Kiril Hristov, Lyuben Lyubenov and Ivan Ivanov and several others, but although more understandable to the modern reader, they failed to replace their famous predecessor.

In the person of the poet Kiril Kadiiski, an emblematic figure in Bulgarian poetry and the most translated Bulgarian poet abroad, the great Florentine poet found his talented interpreter to make his speech resonate with the power of the original.