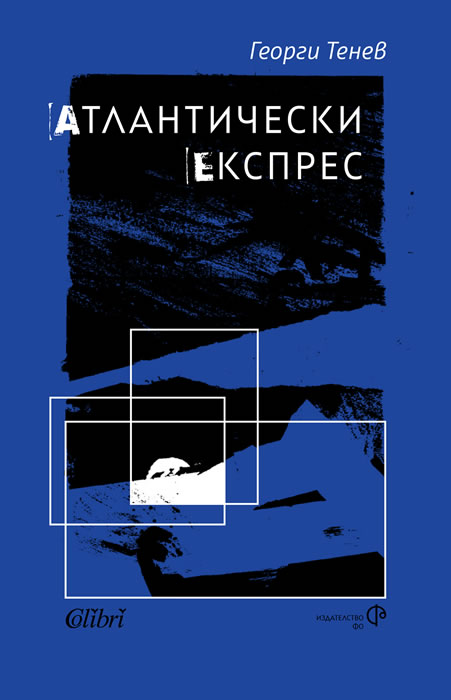 The Atlantic Express leaves Europe on the fragile viaduct across the ocean. On board are the refugees from the Old Continent, who have lost their illusions. Industry and science have failed - life has become a form of synthetic survival. Behind the new wall to the east lies a huge and vague threat: The apocalypse of Europe is inevitable.

In a different dimension, the Source ship, led by a lonely young female captain, crosses a galaxy other than the Milky Way. The mission is part of a super project of a highly developed civilization that seeks new planets and evolutionary immortality.

How will the ways and destinies of past analog generations and future human hybrids intertwine? What will their meeting be - a catastrophe, the end or the beginning of time?

The sci-fi, anti-utopian, Atlantic Express is actually alarmingly relevant. This novel is a warning, it is a provocation to the imagination and reason.

Literature can be scary when its eyes are turned inward to the person and he turns out to be the greatest abyss. Deeper than even the interplanetary void.

Georgi Tenev has been writing his novel for the last six years. But the dreams and prophecies in it began to come true terribly and rapidly even while the author was finishing the last page.

"I am not completely convinced that Georgi Tenev's secret manuscript should have been made public right now - shortly before the end of the world. Because I think it would be a great, fresh reading after its end."