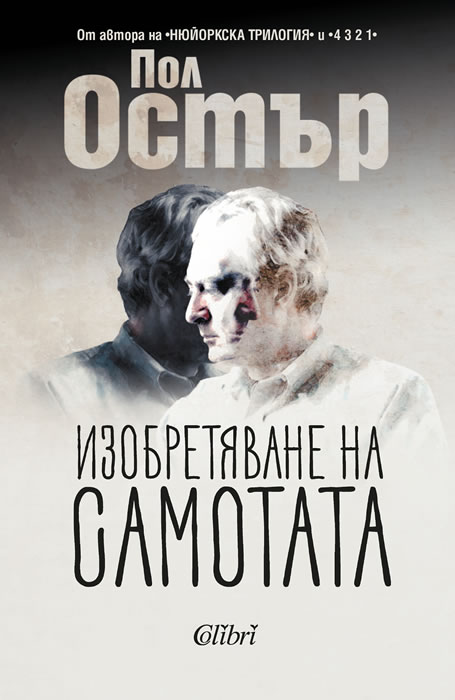 The Invention of Solitude

His moving and personal meditation on fatherhood is split into two stylistically separate sections. In the first, Auster reflects on the memories of his father who was a distant, undemonstrative, and cold man who died an untimely death. As he sifts through his Father’s things, Auster uncovers a sixty-year-old murder mystery that sheds light on his father’s elusive character.

In the second section, the perspective shifts and Auster begins to reflect on his own identity as a father by adopting the voice of a narrator, “A.” Through a mosaic of images, coincidences, and associations “A,” contemplates his separation from his son, his dying grandfather, turning the story into a self-conscious reflection on the process of writing.