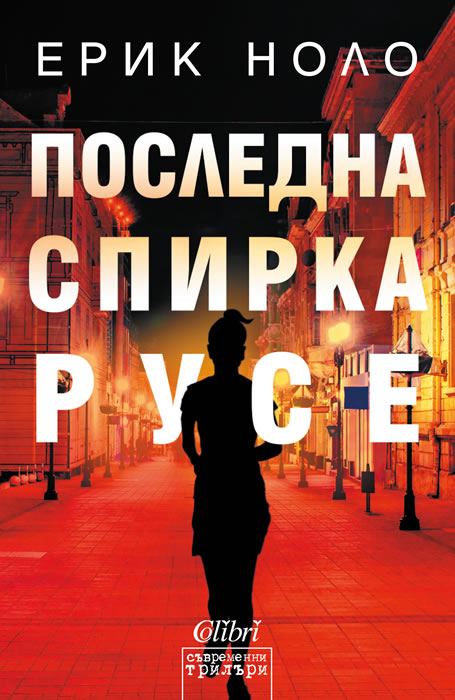 Deliana and Serge, Bulgarian and French. She is a brilliant student, Francophone and Francophile, he is a journalist and writer who chose to live in Bulgaria. They are connected by their attraction to French literature.

But Deliana abandons her studies, joins a nightclub as a stripper, and after a tumultuous cohabitation, their paths diverge. To meet again, when, fired most unceremoniously, she suddenly snatches an envelope with money from the club owner's safe, which also contains compromising photos of a powerful public figure, and seeks refuge with her ex-husband. ?he long arm of the mafia impends over them and they embark on an insane escape from Sofia to Ruse, marked by crime, violence and a biting, stubborn love.

"Ruse" is a love thriller, set against the backdrop of the Bulgarian urban and natural landscape and the native reality through the eyes of a French Bulgarophile.

Ruse (2020) is his first novel, in which many see similarities with the style of Georges Simenon.