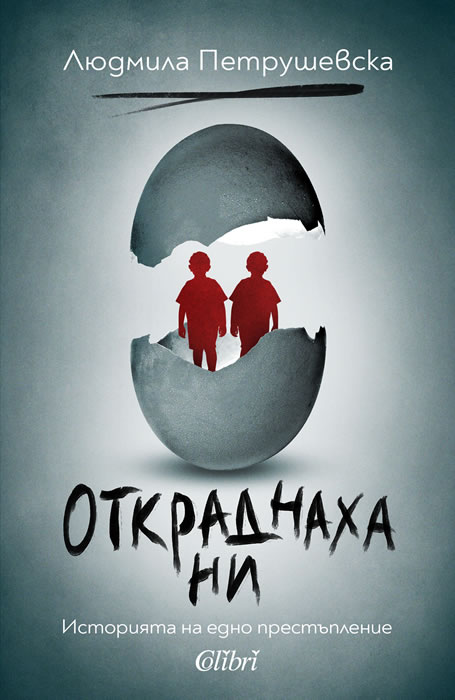 Kidnapped. The History of Crimes

At Moscow's airport, a mother sends her sons to the rich country of Montegasco to a father who is expecting his only son. The strange thing is that the passports of the two boys are identical - not only were they born on the same date, but their names are the same. How is this possible - if they were twins, their own names would be different? What is the connection between them?

The story, defined by the author as a "crime reading of a new generation", is told ruthlessly truthfully, in some places even scary, but it is also a cheerful, eccentric parody. In this novel Ludmilla Petrushevskaya is freer, more ruthless in her assessments, bolder in her psychological insights and plot moves. Behind the winding story paths, the author has managed to create a credible and nuanced portrait of Russia itself and the Russian people.

Ludmilla Petrushevskaya was born in 1938 in Moscow, where she still lives. She is the author of more than fifteen collections of prose, including the New York Times bestseller There Once Lived a Woman Who Tried to Kill Her Neighbor’s Baby: Scary Fairy Tales (2009), which won a World Fantasy Award and was one of New York magazine’s Ten Best Books of the Year and one of NPR’s Five Best Works of Foreign Fiction, and There Once Lived a Girl Who Seduced Her Sister’s Husband, and He Hanged Himself: Love Stories (2013). A singular force in modern Russian fiction, she is also a playwright whose work has been staged by leading theater companies all over the world. In 2002 she received Russia’s most prestigious prize, the Triumph, for lifetime achievement.