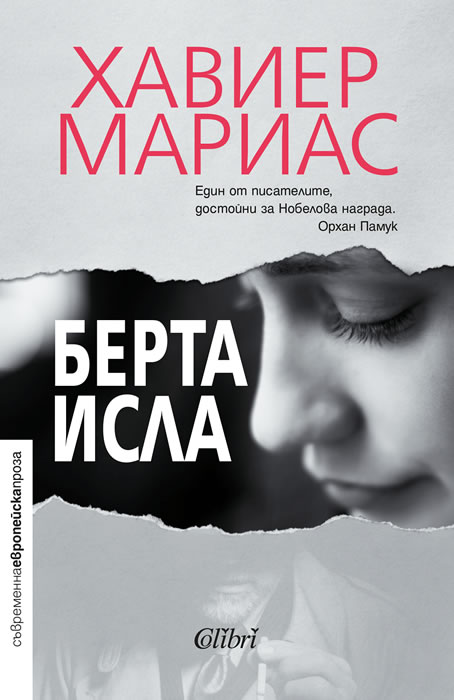 A LIBRARY JOURNAL BEST BOOK OF THE YEAR

When Berta Isla was a schoolgirl, she decided she would marry Tomás Nevinson–the dashing half-Spanish, half-English boy in her class with an extraordinary gift for languages. But when Tomás returns to Madrid from his studies at Oxford, he is a changed man. Unbeknownst to her, he has been approached by an agent from the British intelligence services, and he has unwittingly set in motion events that will derail forever the life they had planned.

With peerless insight into the most shadowed corners of the human soul, Marías plunges the reader into the growing chasm between Berta and Tomás and the decisions that irreversibly change the course of the couple’s fate.

Berta Isla is a novel of love and truth, fear and secrecy, buried identities, and the destinies we bring upon ourselves.