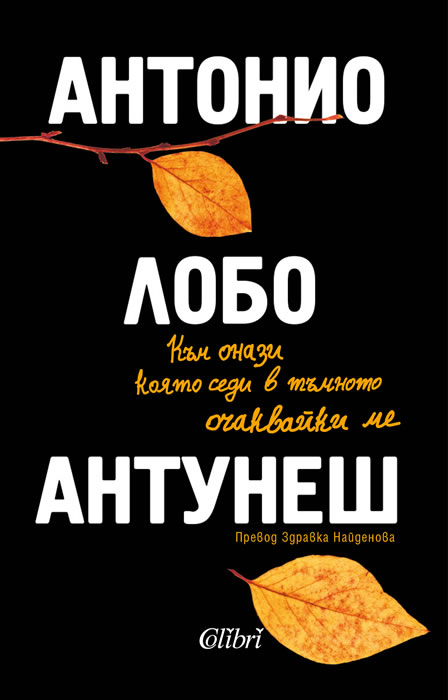 The forgetfulness has the delicacy of forgetting even one's own reflection as a defense mechanism, where one declaims that sort of simulated soliloquies as thoughts that are transmitted to our reflection. That is the most difficult interpretation before our own inquisitive gaze. It may be that it is about that, a necessary erasure to be able to look at us without an iota of remorse or guilt, otherwise capable of murdering us in life.

An old retired theater actress is convalescing in a bed in a Lisbon flat. Alzheimer's progresses relentlessly and her body admits defeat, while her mind tries to survive the rhythm of the last chaotic jolts of memory. They are memories that resurface, dispersed, heterogeneous, fragments to which she clings to cover her altered conscience: episodes of her childhood in the Algarve, moments of tenderness and happiness with her parents, the small and great miseries of her successive marriages and the humiliations that had to happen to make a place in the world of theater. After having given voice to so many characters on stage and having experienced so much, there remains only a fragmentary identity that at times is diluted and confused with other voices from the past and present.

In this masterful novel, the great narrator of Portuguese letters unfolds the multitude of stories that this woman's life contains and superimposes them with free impudence, while weaving an infinity of threads between characters, times and different voices that, thanks to an impressive virtuosity, they make up an amalgam composed of memory and time that inexorably advances.

António Lobo Antunes (born in Lisbon in 1942) is one of the handful of Portuguese writers who is named regularly as a possible candidate for the Nobel Prize for Literature. Lobo Antunes emerged in the 1980s as one of Portugal's most important post-revolutionary authors. He graduated in Medecine and later specialised in Psychiatry. He has devoted his life to both the practice of medicine and the writing of a number of books. He was awarded the Portuguese Writers' Association (APE) Grand Prize in 1985 for the novel "Auto dos Danados" (Act of the Damned) and, in 2000, for "Exortação aos Crocodilos" (Exhortation to the Crocodiles). His work has been widely translated, especially in Northern Europe.