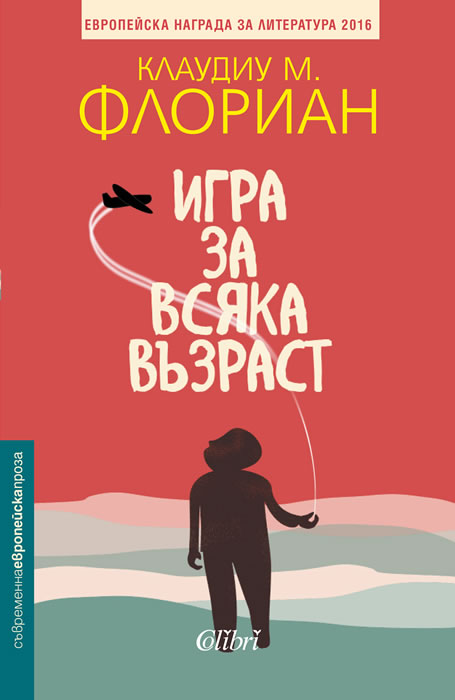 The Ages of the Game – Citadel Street

We find ourselves in 1973, somewhere near Brașov in Romania, in a family that comprises Germans, people from the Oltenia region, from Transylvania, and from Bucharest. Sometime before the First World War, the great-grandparents left for work in America; now their descendants have to emigrate to a Germany (the FRG) that became a Promised Land for those remaining in Communist Romania.

If the scene set is of an ethnic melting pot, the spotlight that underlines the foreground belongs to a young boy, whose monologue (interspersed with numerous dialogues of the adults) carves out destinies, physiognomies, beliefs and attitudes with a soul-binding comprehension, admirably unfolded on the page. It captures, filters, analyses and diagnoses in the name of the fascination exerted by the „language of understanding.”

Claudiu M. Florian was born in 1969 in Rupea, Braşov County. He received a degree in German Studies at Bucharest University in 1994, an MA in ‘Humanistic Interdisciplinary Studies in the German Language’ at Bucharest University in 1996, and went on to obtain another MA in Contemporary History at Bielefeld University in Germany. From 2002, he worked as an employee of the Ministry of Foreign Affairs, moving on to become Cultural and Press Attaché at the Romanian Embassy in Berlin from 2004 to 2009.

Since 2010, he has held a key role at the Romanian Embassy in Bern, Switzerland.