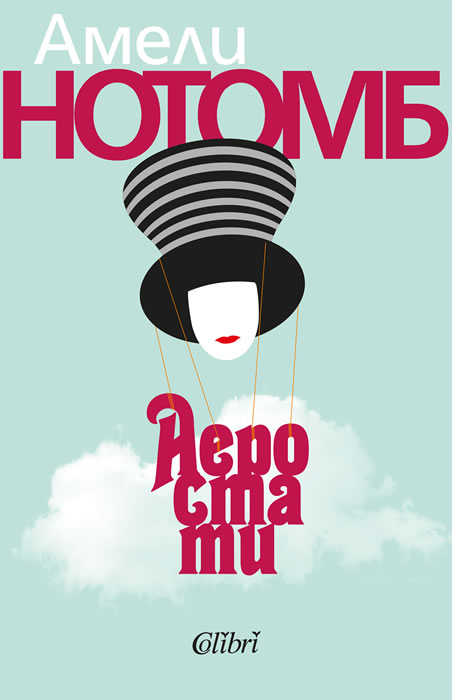 "Youth is a talent that is acquired with time."

What will help nineteen-year-old Ange become young? And at what price? Ange is a philology student who gives private literature lessons to sixteen-year-old Pie. Pie loves math, weapons and balloons, has declared himself dyslexic and hates literature. Ange likes Pie and manages to awaken his taste for reading. This is in short. Plus a double murder.

Because Amelie won't be Amelie unless she makes an unexpected turn. Which doesn't stop Aerostats from being a true ode to good literature, from Homer through Stendhal to Kafka. And a novel about loneliness, love and friendship.

And Ange drinks beer, but champagne remains her favorite elixir.