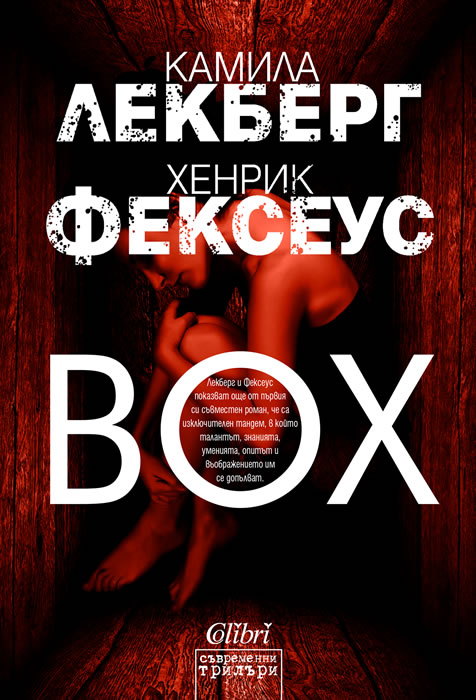 In this book we are introduced to Vincent Walder who works as a mentalist and Mina Dabiri, working as a police officer in Stockholm. Not long after they have begun their collaboration they uncover previously unseen connections between what once was thought of as random deaths.

The time is running out and they have to understand the insanity before it can be stopped.