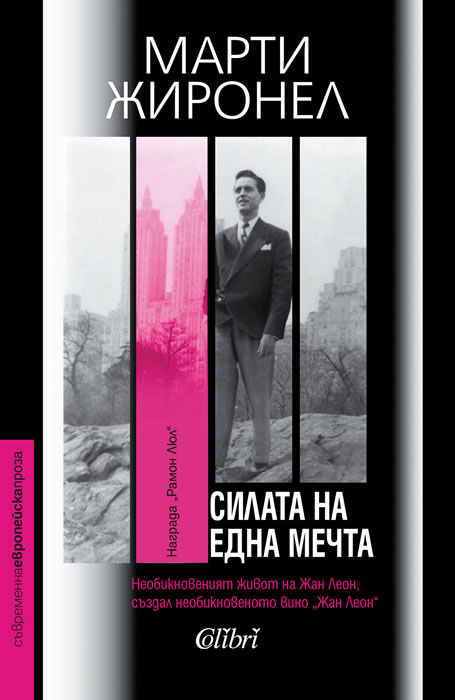 The Force of a Destiny

From the fascist Franco regime to Hollywood’s glamour―an epic historical novel based on the meteoric rise of one of the world’s most celebrated restaurateurs.

Ceferino Carrión is desperate for a new life - one of opportunity, fortune, and fame. But he knows he’ll never find this life in war-torn Spain. With his home country under the heel of the devastating Franco dictatorship and call-up papers on his doorstep, Cefe knows there’s only one thing he can do: run. A new life awaits in America, as does a new name - Jean Leon.

From the concrete valleys of the Bronx to the sun-soaked hills of California, Jean crosses paths with legendary superstars, political powerhouses, and dangerous mobsters as he flees his past and pursues his dreams. With friends like Frank Sinatra, Marilyn Monroe, and James Dean to see him through, Jean soon gets his own taste of stardom, opening his glamourous Beverly Hills restaurant, La Scala, to nightly swarms of celebrities.

But with every new adrenaline rush of celebrity, Jean is further distanced from everyone he loves. Only in searching through his ever-receding past in Barcelona can he find the key to unlock the dream life he has risked so much to build.

Martí Gironell i Gamero (Besalú, 1971) is a journalist and writer.

His debut, The Bridge of the Jews, is the biggest bestselling historical novel ever written by a Catalan author and has sold over 100.000 copies. He’s written several novels set in different periods of Catalan history featuring universal protagonists. He currently works at the Catalan national television TV3 and writes for the newspaper El Punt Avui.

He is considered a master of the historical commercial genre and his novels have brought renewed interest and fame to forgotten yet fascinating figures of Southern Europe’s history.