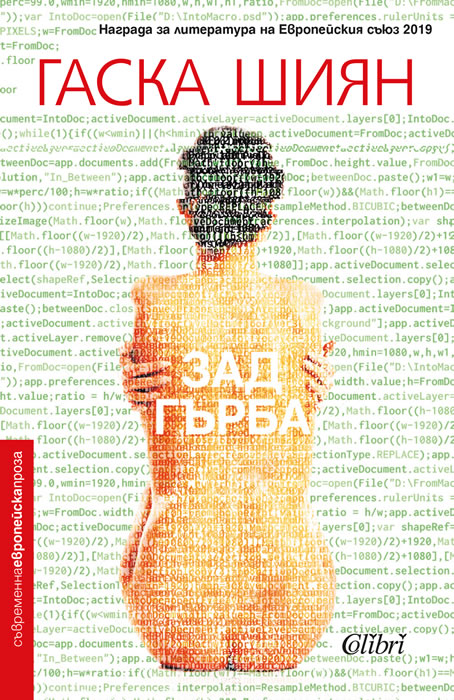 When Marta’s boyfriend Max decides to enlist in the Ukrainian army to go and fight in the ongoing war in Eastern Ukraine, the young woman is torn. The fighting takes place far from the comfortable nest they have built themselves - some 1,500 kilometers away. Marta has made a success for herself working for the booming IT industry. Both she and Max lived a cozy life distant from politics and war. Until Max’s decision.

With Max away, Marta tries hard to fit the model of a war hero’s girlfriend. Patriotism has become a new norm in Ukraine – one that can hardly be questioned. Yet the young woman feels an inner conflict between this social pressure and her rejection of Max’s departure. The young woman settles for a depressive routine with no perspectives of change. Until one day she travels to Paris where she has a one night stand with Xavier, a young student. Xavier takes her on a trip to the French riviera. On the way to a party, Marta drags Xavier to Nice. Alas, it is 14th July. The couple is separated because of the chaos following the terrorist attack. Left with nothing but her purse, she has no idea what happened to Xavier. She has no way to find him again.

Marta makes her way back to Ukraine. Once home, she gets depressive and she goes on living in isolation. She stops returning Max’s phone calls. The young man understands that this relationship has no future and gives up.

The novel tackles the issues of military and moral duty, search for the feeling of safety in the modern world, patriotism and nationalism, female sexuality, social pressure in a patriarchal society and other important social issues.

Being a co-owner of a bookshop in Lviv, she actively campaigns for elimination of non-transparent corruption schemes in textbooks purchase. She established an author’s course Creative Writing with Tilo Schulz: A story in a Weekend.

In 2014, Haska Shyyan’s debut novel Hunt, Doctor, Hunt! was published, a major part of which was written using the mobile phone while the author was temporarily bedridden. Behind the Back is her second novel.