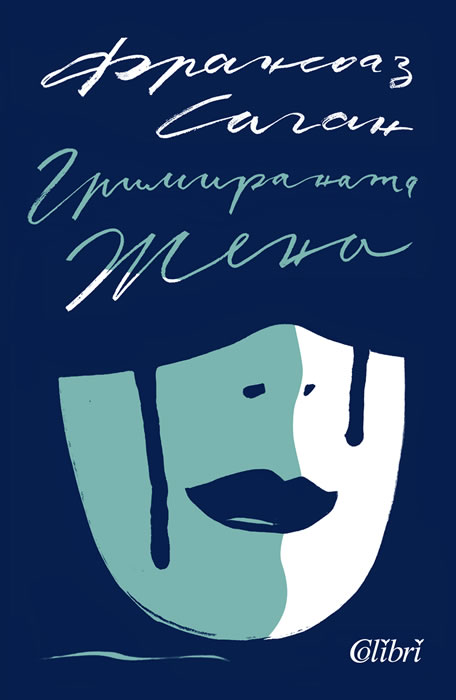 A group of hedonistic passengers enjoy nightly musical entertainments and their own impromptu activities on a Mediterranean cruise aboard a luxury yacht.

Françoise Sagan (born Françoise Quoirez; 21 June 1935 – 24 September 2004) was a French playwright, novelist, and screenwriter. She authored twenty novels, six of which were published in Bulgarian. Sagan was known for works with strong romantic themes involving wealthy and disillusioned bourgeois characters. Her best-known novel was her first – Bonjour Tristesse (1954) – which was written when she was a teenager.