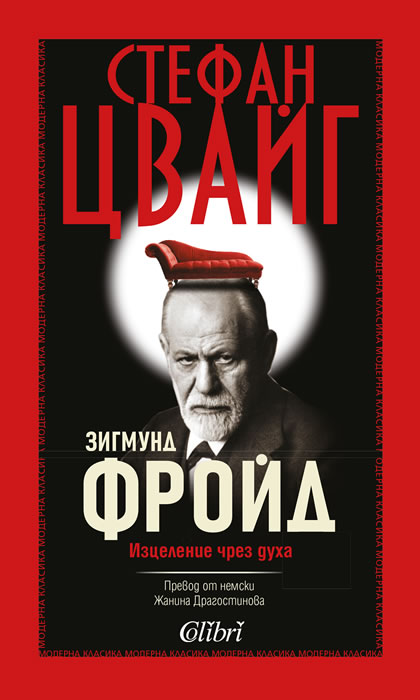 "Health is natural; sickness is unnatural: at least so it seems to man," is how Stefan Zweig begins his fascinating, often entertaining examinations of Franz Anton Mesmer, Mary Baker Eddy, and Sigmund Freud. "Bodily suffering is not assuaged by technical manipulation but through an act of faith."

Mental Healers is dedicated to Albert Einstein, the scientist who had won the Nobel Prize for Physics in 1921. It first appeared in 1931 as Die Heilung durch den Geist, or Healing Through the Spirit, a title that anticipates our current interest in alternative medicine and the placebo effect.

Zweig's first healer, Franz Anton Mesmer (1734-1815), was a German physician who introduced "animal magnetism" to the world. Viewed by many as a charlatan, he died an outcast before he could properly understand and explain his discovery.

Zweig's second healer, Mary Baker Eddy (1821-1910), was a New England matron who found her vocation only in middle age. She established Christian Science, an American Protestant system of religious practice that rejects medical intervention, when she was almost 60.

Zweig's third healer, Sigmund Freud (1856-1939), was the Viennese Jewish physician who founded psychoanalysis. Zweig, who knew Freud and delivered a eulogy at his funeral, describes Freud's then-new ideas with the insight of an artist who lived in the same time and place.

Fluently written and psychologically astute, Mental Healers is compelling cultural history and a valuable window onto the genesis of new ideas in healing.

"Mesmer, Eddy and Freud were critical figures alerting the modern world to the influences of the mental and emotional on health and illness. Their impact was tremendous and Zweig's classic study provides a wonderful opportunity to engage with these significant innovators." - Ted Kaptchuk, Associate Professor of Medicine, Harvard Medical School