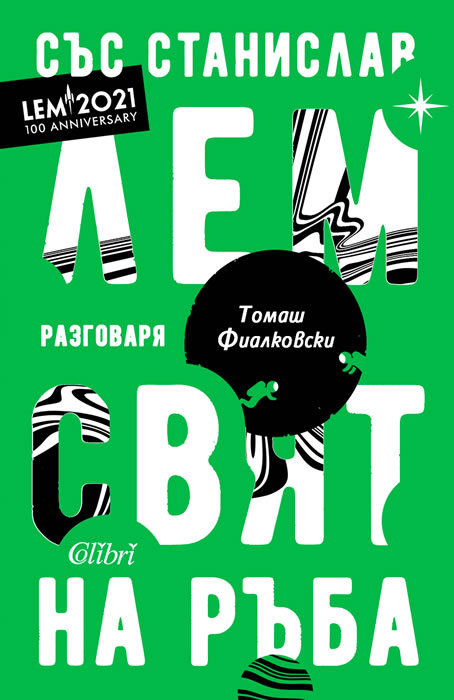 The World at the Edge

At the end of the last century and on the threshold of the new millennium, Stanislaw Lem talks with Tomasz Fialkowski - literary critic, journalist, deputy editor of the weekly "Tygodnik Powszechny".

Once again, Stanislaw Lem succeeds in surprising and captivating the reader in this uncompromising dialogue. He is penetrating, ruthless in his treatment of ignorance, decisively against evil, and distanced in the face of his own and humankind's weaknesses. The author of Solaris talks fascinatingly, with the eloquence and ironical distance unique to him, of the subjects which interest him, which influenced his work and shaped his literary imagination.