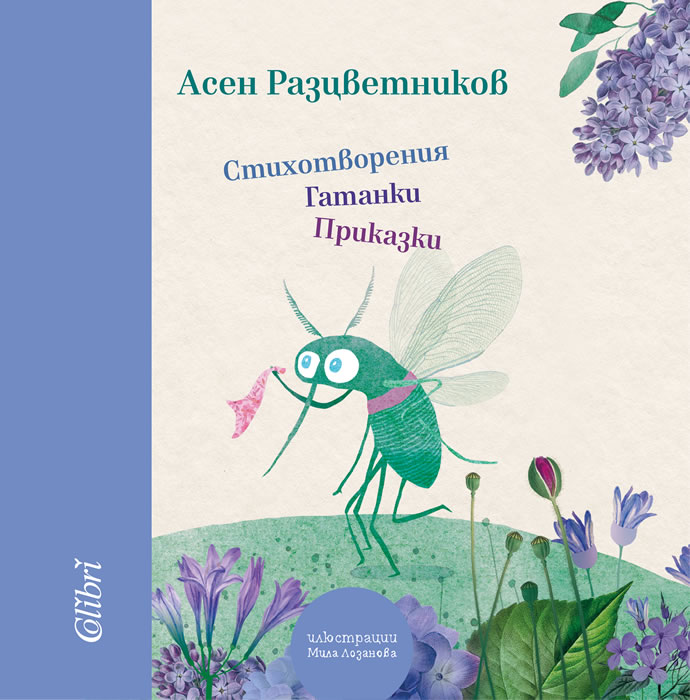 Asen Raztsvetnikov is among the emblematic names in Bulgarian children's literature. His poems are cheerful and playful, but also full of warmth and love for nature. He is the author of numerous books for children.

Asen Raztsvetnikov (1897 - 1951), whose real name is Asen Kolarov, is among the emblematic names in Bulgarian literature as a poet, writer and translator. He was born in the village of Draganovo, Veliko Tarnovo region. He started writing poetry as a student. Graduated in Slavic Philology and Law at Sofia University "St. Kliment Ohridski ”. He also attended lectures on aesthetics in Vienna and Berlin.

He worked as a teacher and contributor to a number of magazines, including Zlatorog. He is the translator of a number of important authors from ancient Greek, French and German.

In the 30s of the XX century he focused mainly on creativity for children. His poems are cheerful and funny and to this day are among the favorite works in Bulgarian children's literature.