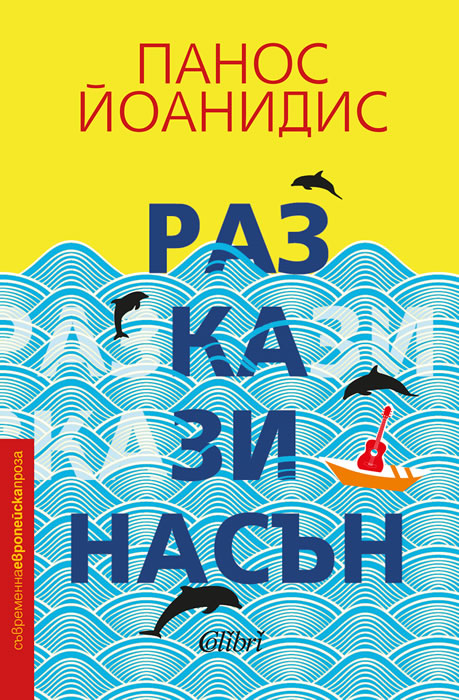 This collection contains the best stories of Panos Ioannides: being magnetic, they draw the reader in the intermediate state between dream and reality, and his characters are imprinted in the memory along with the specific Greek intertwining between ancient myth and reality, between creativity and imitation, with the taste of salty open spaces and hot beaches. Everything is so captivating that the reader imperceptibly climbs the Tower of Suffering of the sculptor, where he/she will find Michelangelo's Pieta, allowing the dolphin of the mythical Arion carry him/her across the boundless expanse, enchanted by the magical flute of the unknown healer.

Panos Ioannides was born in Famagusta, Cyprus, in 1935. He studied Mass Communications and Sociology in the USA and Canada. He served as Director of Radio and Television Programmes at the Cyprus Broadcasting Corporation.

Being the most versatile contemporary Cypriot author, he has been writing literature, mostly prose and theatre, since 1955. Works of his have been translated and published in their entirety or in parts in French, German, English, Russian, Romanian, Chinese, Hungarian, Polish, Serbo-Croat, Turkish, Persian, Bulgarian, Swedish, and other languages. His plays Gregory, Peter the First, The Suitcase, and Ventriloquists have been staged in Greece, England, USA and Germany.