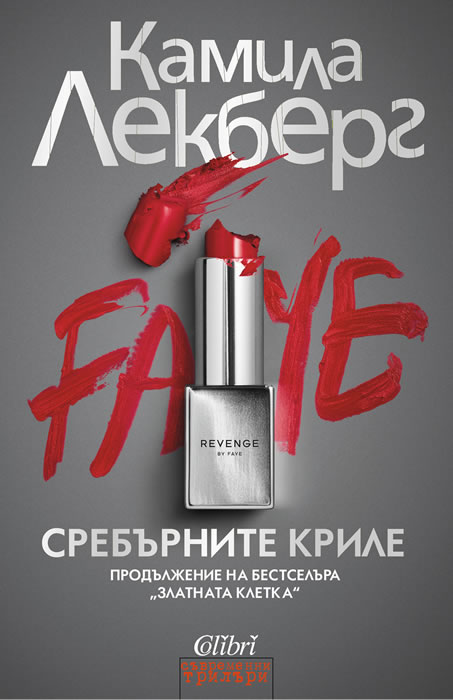 The sequel to the successful novel The Golden Cage is here – a loaded revenge drama about betrayal, redress and sisterhood.

Just when Faye thought that everything was over, her entire existence is threatened once again. She has built a life for herself abroad, her ex-husband Jack is in prison and her company Revenge is a major success. But when Revenge is about to be launched in the US, a serious threat against the company appears and Faye is forced to return to Stockholm. With the assistance from a handpicked group of women, she is fighting to save what’s hers – and to save herself and her loved ones.

The first part in the series about Faye wasn’t only one of the biggest successes in Sweden 2019 but also a big success internationally.