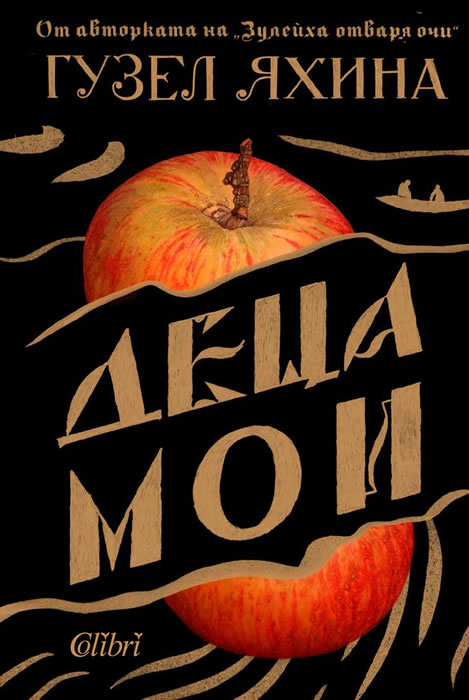 In 18th century, Russian empress Catherine the Great invited Europeans to immigrate and become Russian citizens and farm Russian lands while maintaining their language and culture. The settlers came mainly from Germany. In Russia, they retained their German language and culture. Following the Russian Revolution, the Volga German Soviet Republic was established in 1924, and it lasted until 1941. Shortly after the German invasion, the Republic was officially abolished, and at the end of September 1941 all Volga Germans were deported. The number sent to Siberia and Kazakhstan totaled approximately 500,000.

Schulmeister (schoolmaster) Jacob Bach's existence was to match that of his native colony, Gnadenthal: slow-running, measured, and boring. His quiet and humble life changed in 1916, when the teacher fell in love with lovely Clara. Expelled from Gnadenthal, a loving couple run away and settled in a secluded hamlet hidden deep in woods at the other bank of river Volga. After Clara was raped by a bunch of bandits, and died nine months later in childbirth. As a result of trauma Bach was stricken by a conversion disorder and became mute. He raised his baby daughter Anche alone. A need to get food for the girl forced Bach to start composing fairy tales for a local German newspaper; his writings became widely known and popular; and gradually, the tide of life in all German colonies along Volga began to develop in line with Bach's writings. Nevertheless, Bach kept living a life of hermit with his daughter in the woods, protecting her by loneliness and silence, and his fears continued to haunt him. And not in vain: cruel life destroyed his illusions, and his fairy tales turned into horror stories. His worst fears came true when his daughter left Bach alone.

Jacob Bach's story is tragic, it's full of losses and failures: he could not save those he loved, his tales did not change the world, and he himself died. However, Bach's true trajectory is a path of overcoming one's own self, it's a story of a humble person growing up into a giant with no fear whatsoever, as powerful as the great river Volga. What is more, his tenderness and creativity did not disappear, they sprouted into a Kazakh boy, his stepson Vas'ka. Thus, the circle has been closed: the boy grew up and became a teacher.

Winner of the 2020 Georg Dehio-Buchpreis (Germany)

Guzel Yakhina (born 1 June 1977, Kazan) is a Russian author and screenwriter. She is a winner of the Big Book literary prize and the Yasnaya Polyana Literary Award. She began her writing career with publications in the journals Neva and Oktyabr. Sections of her debut novel Zuleikha Opens Her Eyes appeared in the journal Siberian Fires.

Yakhina's debut novel is based on the experiences of her grandmother, a Tatar woman. In the 1930s, as part of his dekulakization programme, Stalin forced a relocation of the Tatar peoples into Siberia. Yakhina's grandmother was one among them, exiled at a young age and returning home only sixteen years later. The novel describes the experiences of Zuleikha who is transported to a camp by the Angara River after the murder of her husband. Yakhina initially wrote the text as a screenplay, and later rewrote it as a novel.