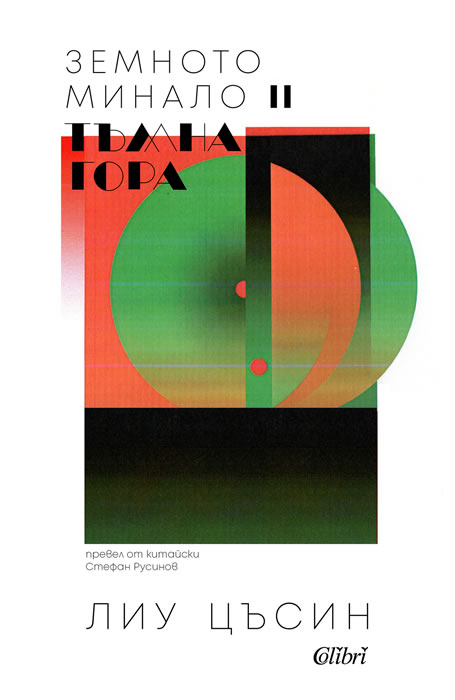 Read the award-winning, critically acclaimed, multi-million-copy-selling science-fiction phenomenon - soon to be a Netflix Original Series from the creators of Game of Thrones. Imagine the universe as a forest, patrolled by numberless and nameless predators.

In this forest, stealth is survival - any civilisation that reveals its location is prey. Earth has. Now the predators are coming. Crossing light years, the Trisolarians will reach Earth in four centuries' time. But the sophons, their extra-dimensional agents and saboteurs, are already here. Only the individual human mind remains immune to their influence.

This is the motivation for the Wallfacer Project, a last-ditch defence that grants four individuals almost absolute power to design secret strategies, hidden through deceit and misdirection from human and alien alike. Three of the Wallfacers are influential statesmen and scientists, but the fourth is a total unknown.

Luo Ji, an unambitious Chinese astronomer, is baffled by his new status. All he knows is that he's the one Wallfacer that Trisolaris wants dead.

He was awarded the China Galaxy Science Fiction Award for eight consecutive years, from 1999 to 2006 and again in 2010. His representative work The Three-body Problem is the BEST STORY of 2015 Hugo Awards, the 3rd of 2015 Campbell Award finalists, and nominee of 2015 Nebulas Award. His works have received wide acclaim on account of their powerful atmosphere and brilliant imagination.

Liu Cixin's stories successfully combine the exceedingly ephemeral with hard reality, all the while focussing on revealing the essence and aesthetics of science. He has endeavoured to create a distinctly Chinese style of science fiction. Liu Cixin is a member of the China Writers' Association and the Shanxi Writers' Association.