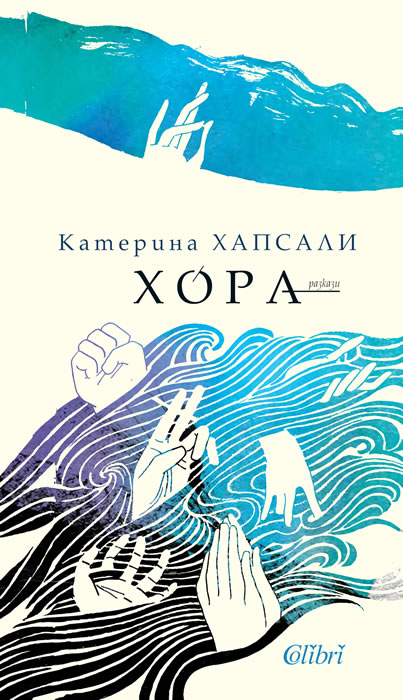 "The collection of short stories People stunned me. I felt the characters so close that after each story I stopped to catch my breath. To get out of the imperceptible identification with the Flamelet or Agatha, to get out of Annie's dark corner to bright Paris, to shake off the great sorrow, to travel to the Masked Man for a remedy, to dive to Olga or Zisula with the longing for the real love, to carry the dignity of the Crazy Woman, to be the charming Dmitri or the two gypsy dwarves on their flying carpet...

I was each of Katerina's "people." An alternating electric current flowed through me, burning my senses, but I was resurrected after each story, and I was thirsty for more goodness and people with a smell from another world. The talent and mastery of a writer shine most brightly in the short story.

I'm taking off my hat to you, Katerina Hapsali!"