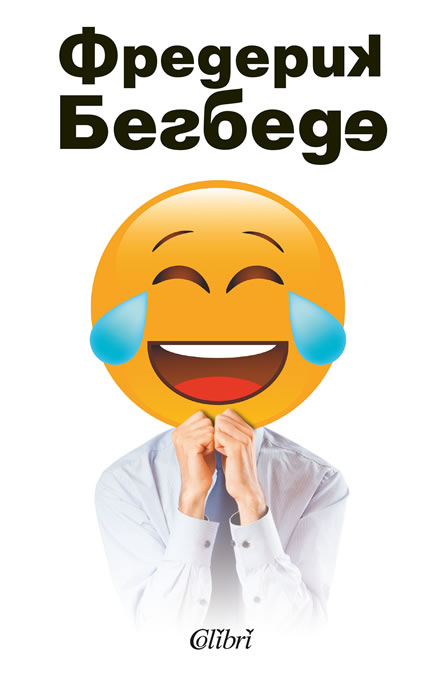 The Man Who is Crying with Laughter

The character Octave Parango, the author's alter ego, an advertiser in the first novel, a model hunter in the second, in the third transforms into a humorist, a participant in a morning radio show.

In this brilliant satire, Beigbeder who has an undeniable penchant for the humorous, exposes the "dictatorship of laughter," describes a society in which "the ridiculous is obligatory," and ridicules what he calls comic populism practiced by many of his brethren, as well as by politicians, such as reality TV host Donald Trump, who reached the White House, Boris Johnson, known as BoJo the Clown, who became prime minister, and more, and more… Beigbeder leads us from harmless humor. through irony and sarcasm to get to the point where laughing with tears turns into laughing through tears.

Let's be clear: the purpose of this book is not to show that the adjective "funny" will soon be synonymous with "Nazi." Its purpose is just to relax our facial muscles. We do not have to resort to them round-the-clock, all year round - we also need them to grit our teeth.