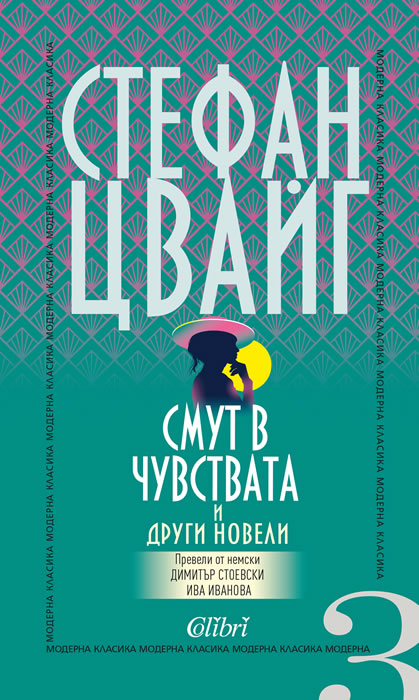 Confusion and Other Novellas

Stefan Zweig was particularly drawn to the novella, and Confusion, a rigorous and yet transporting dramatization of the conflict between the heart and the mind, is among his supreme achievements in the form.

A young man who is rapidly going to the dogs in Berlin is packed off by his father to a university in a sleepy provincial town. There a brilliant lecture awakens in him a wild passion for learning—as well as a peculiarly intense fascination with the graying professor who gave the talk. The student grows close to the professor, be­coming a regular visitor to the apartment he shares with his much younger wife. He takes it upon himself to urge his teacher to finish the great work of scholarship that he has been laboring at for years and even offers to help him in any way he can. The professor welcomes the young man’s attentions, at least on some days. On others, he rages without apparent reason or turns away from his disciple with cold scorn. The young man is baffled, wounded. He cannot understand. But the wife understands. She understands perfectly. And one way or another she will help him to understand too.

The other two novellas included in this volume are: Twenty-Four Hours in the Life of a Woman and The Destruction of a Heart.