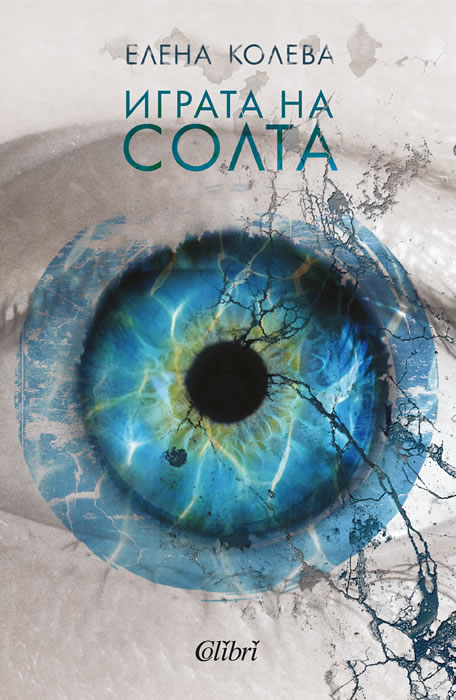 The Game of Salt

In the world of alchemy, salt symbolizes the unity of the various elements. "The Game of Salt" is a novel about opposites doomed to unite.

Bram Kobke, creator of the world's most popular larps (live action role-playing games growing into a new reality), organizes Tabula Rasa, a therapeutic larp for people with bipolar disorder, in which they must deploy their inexhaustible supply of energy and ideas to master the extremes of their spirit and live in peace. The abandoned coastal neighborhood of Varosha in Famagusta, torn by years of enmity between Greek Cypriots and Turks, is becoming a spectacular arena for a new game of opposites. Determined to defeat the enemy team, the heroes unlock gifts hidden to humanity, and the merging of the psychic and the physical world becomes a dangerous weapon in the battle between them. This will take them far beyond the game - in an ancient labyrinth, where the subconscious is a new door to the memory of the world.

"It's not exactly dystopia. This is a possible future - talentedly narrated, guarded by borderline states, often turning into a beautiful delirium ... An extreme future, which we still hope to find ourselves in. " Lyuben Dilov-son

Elena Koleva graduated in journalism at Sofia University "St. Kliment Ohridski ”. She has worked as an author and editor for MAX, Amica, L’Europeo, InGlobo and Playboy magazines, and is currently the editor-in-chief of a lifestyle media. "The Game of Salt" is her debut novel.