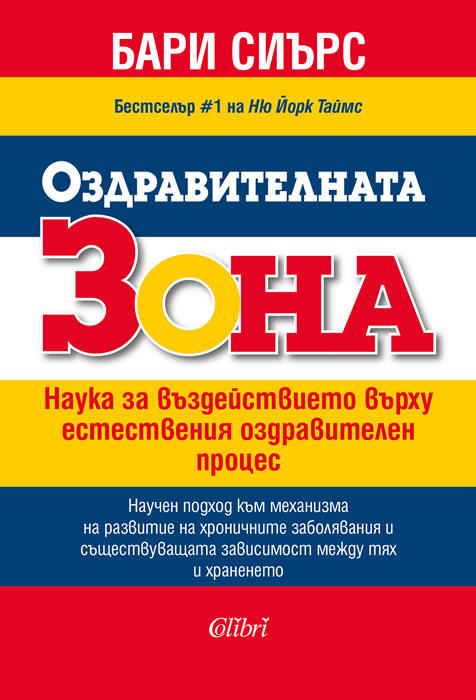 The ‘Zone’ is not a celebrity fad diet but the physiological state we should all be in but are mostly (about 99%) not. It can be measured using evidence-based markers of wellness and achieved through nutritional rules that will surprise many of those currently focused on ‘gluten-free’ and ‘low-carb’.

If you are in the Zone you are free from inflammation and also able to RESOLVE any inflammation arising from injury or infection; unresolved inflammation lies behind all chronic ‘diseases of civilisation’.

Barry Sear’s latest book goes back to the basics to explain why the primary ‘drug’ to keep inflammation in balance is nutrition. Learn: Why inflammation makes you fat, sick and age faster; Why much of inflammation begins in the gut; Why anti-inflammatory drugs inhibit resolution; How pro-resolution nutrition can get you into, and keep you in, The Zone.

Categories
Free TimeHealth
About the Author

Barry Sears, Ph.D. (born June 6, 1947, Long Beach, California) is an American biochemist and best-selling author, best-known for creating and promoting the Zone diet, a fad diet which is not well supported by medical evidence.

As stated in several of his books, the Zone diet was born of his desire to avoid an early death from a premature heart attack, a fate of which all other men in his family had been early victims. In more recent years, Sears has popularized the use of high-dose Omega-3 fatty acids and polyphenols to further reduce inflammation. He recently revealed in an interview that he began studying lipids primarily because of their complexity.

He released his first book in 1995, The Zone: A Dietary Road Map. It went on to sell over 2 million hardback copies and was a No. 1 New York Times bestseller. Since then he has frequently appeared in the United States media, including CNN, Forbes and Good Morning America.

Key to the Health of Your Child
Choy En Jun

Being Young at All Ages
Nadia Volf