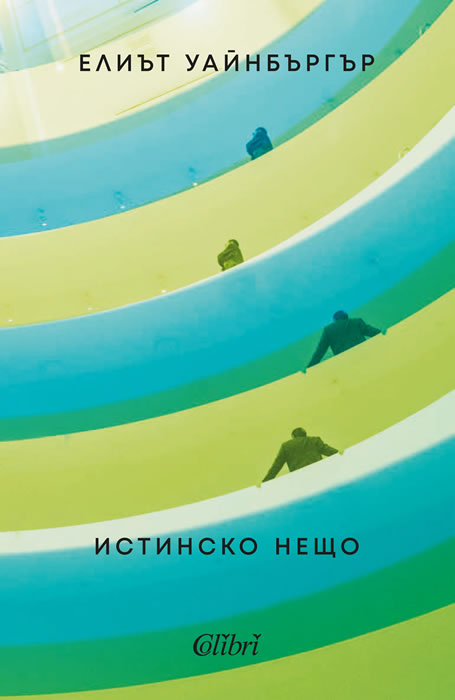 With An Elemental Thing, Eliot Weinberger turns from his celebrated political chronicles to the timelessness of the subjects of his literary essays. With the wisdom of a literary archaeologist-astronomer-anthropologist-zookeeper, he leads us through histories, fables, and meditations about the ten thousand things in the universe: the wind and the rhinoceros, Catholic saints and people named Chang, the Mandaeans on the Iran-Iraq border and the Kaluli in the mountains of New Guinea.

Among the thirty-five essays included are a poetic biography of the prophet Muhammad, which was praised by the London Times for its "great beauty and grace," and "The Stars," a reverie on what's up there that has already been translated into Arabic, Chinese, Hindi, and Maori.

Eliot Weinberger is a contemporary American writer, essayist, editor, and translator. His work regularly appears in translation and has been published in some thirty languages.