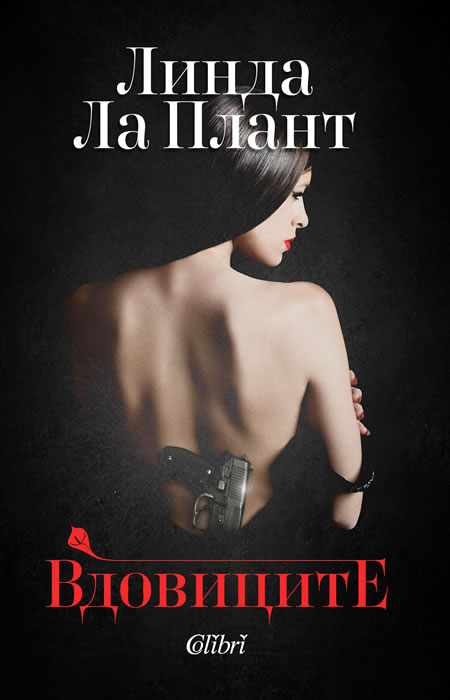 Harry Rawlins had been masterminding robberies for 20 years. The hijack of a security van would bring the gang thousands, but the job went wrong and Harry and his team were killed. Harry's widow, Dolly, had three options. She could hand over Harry's ledgers to the police. She could hand them over to a bunch of thugs. Or she could take the business over.

Lynda La Plante (born Lynda Titchmarsh) is a British author, screenwriter, and erstwhile actress (her performances in Rentaghost and other programmes were under her stage name of Lynda Marchal), best known for writing the Prime Suspect television crime series.

Her first TV series as a scriptwriter was the six part robbery series Widows, in 1983, in which the widows of four armed robbers carry out a heist planned by their deceased husbands. In 1991 ITV released Prime Suspect which has now run to seven series and stars Helen Mirren as DCI Jane Tennison. (In the United States Prime Suspect airs on PBS as part of the anthology program Mystery!)

In 1993 La Plante won an Edgar Award from the Mystery Writers of America for her work on the series. In 1992 she wrote at TV movie called Seekers, starring Brenda Fricker and Josette Simon, produced by Sarah Lawson.

She formed her own television production company, La Plante Productions, in 1994 and as La Plante Productions she wrote and produced the sequel to Widows, the equally gutsy She's Out (ITV, 1995). The name "La Plante" comes from her marriage to writer Richard La Plante, author of the book Mantis and Hog Fever. La Plante divorced Lynda in the early 1990s.

Her output continued with The Governor (ITV 1995-96), a series focusing on the female governor of a high security prison, and was followed by a string of ratings pulling miniseries: the psycho killer nightmare events of Trial & Retribution (ITV 1997-), the widows' revenge of the murders of their husbands & children Bella Mafia (1997) (starring Vanessa Redgrave), the undercover police unit operations of Supply and Demand (ITV 1998), videogame/internet murder mystery Killer Net (Channel 4 1998) and the female criminal profiler cases of Mind Games (ITV 2001).

Two additions to the Trial and Retribution miniseries were broadcast during 2006.