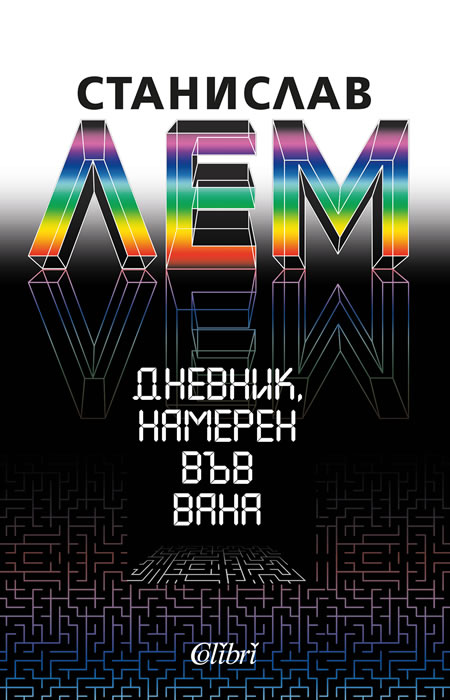 Memoirs Found in a Bathtub

The year is 3149, and a vast paper destroying blight-papyralysis-has obliterated much of the planet's written history. However, these rare memoirs, preserved for centuries in a volcanic rock, record the strange life of a man trapped in a hermetically sealed underground community.

Theodore Sturgeon described Memoirs Found in a Bathtub as "? well-wrought nightmare indeed." Lem himself describes the book as a "combination of grim weirdness with humor". He writes that the novel goes beyond casual political satire: it puts forth the "totalization of the notion of intentionality". Explaining the concept, he writes that everything which humans perceive may be interpreted by them as a message, and that a number of "-isms" are based on interpreting the whole Universe as a message to its inhabitants.