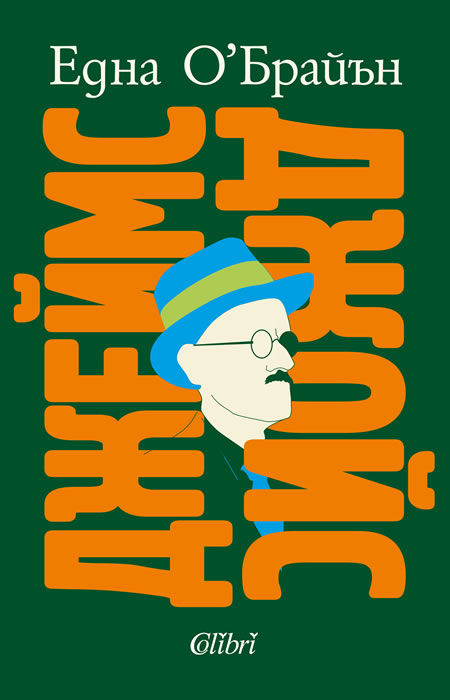 Arguably the most influential writer of the twentieth century, James Joyce continues to inspire writers, readers, and thinkers today. Now Edna O'Brien, herself one of Ireland's great writers, approaches the master as only a fellow countryman can. From Joyce's adolescence through his travels abroad to the publication of Ulysses - the scandalous masterpiece that was initially banned in the United States but later hailed as one of the most brilliant novels of the twentieth century - O'Brien traces the arc of Joyce's remarkable life. Her biography is a tribute, at once affectionate and stern, from a contemporary writer to one of our most significant literary ancestors.

Edna O’Brien (b. 1930), an award-winning Irish author of novels, plays, and short stories, has been hailed as one of the greatest chroniclers of the female experience in the twentieth century.

She is the 2011 recipient of the Frank O’Connor Prize, awarded for her short story collection Saints and Sinners. She has also received, among other honors, the Irish PEN Award for Literature, the Ulysses Medal from University College Dublin, and a lifetime achievement award from the Irish Literary Academy.

Her 1960 debut novel, The Country Girl, was banned in her native Ireland for its groundbreaking depictions of female sexuality. Notable works also include August Is a Wicked Month (1965), A Pagan Place (1970), Lantern Slides (1990), and The Light of Evening (2006).