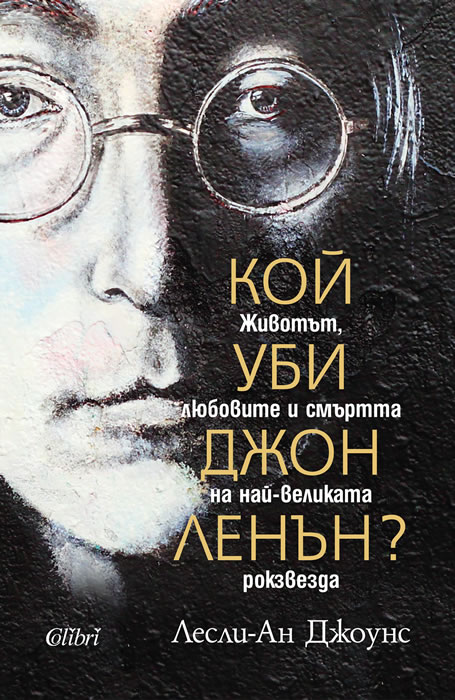 Late on 8 December 1980, the planet stopped spinning for millions when news broke that the world's best-loved rock star had been gunned down in cold blood in New York City. In this enthralling exploration, acclaimed music biographer and journalist Lesley-Ann Jones unravels the enigma to present a complete portrait of the man, his life, his relationships, his untimely death and his eternal musical legacy as never before.

Peeling back the layers, Jones tracks the highs and lows of both his professional and personal life that led Lennon to relocate to New York, where he was shot dead on the street outside his apartment building that fateful winter night. But who, or what, really killed him? And when did the 'real' John Lennon die?

Using fresh first-hand research, unseen images and exclusive interviews with those who knew Lennon best, the author's search for answers offers a gripping, 360-degree view of one of our most iconic music legends, four decades on from his tragic death. Having interviewed many people over the years who had been connected to Lennon, including his first wife Cynthia, his firstborn son Julian, fellow Beatle Sir Paul McCartney, John's former girlfriend May Pang and Andy Peebles - the last British broadcaster to interview him, a couple of days before he was murdered - Jones draws on an astonishing personal archive.

There have been countless books about the Beatles and John Lennon. There has never been one quite like this.

Categories
CelebritiesBiographiesMusic
About the Author

Lesley-Ann Jones is a British biographer, novelist, broadcaster and keynote speaker. She honed her craft on Fleet Street, where she worked as a newspaper columnist and feature writer for more than twenty years. She has also worked extensively in radio and television, appears regularly in music documentaries in the UK, USA and Australia, and is the writer and co-producer of The Last Lennon Interview, a film about the final encounter, in New York, between the former Beatle and BBC Radio One presenter Andy Peebles.