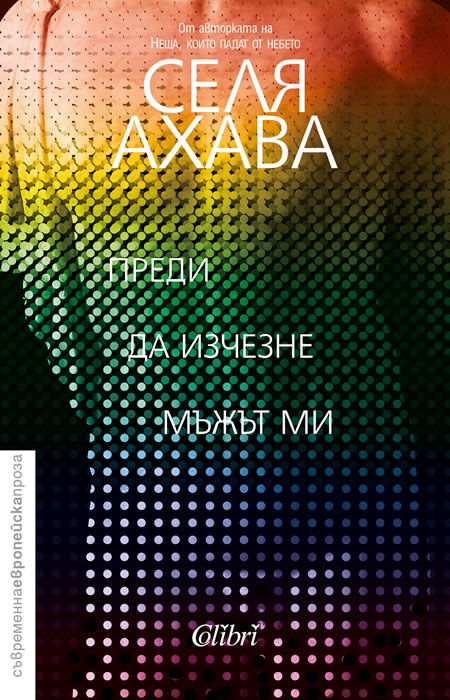 Before My Husband Disapears

There are sentences that divide time into before and after. A woman loses her husband with one of these sentences. Helplessly she watches as she has less of a husband left with each passing day and how the past and the future collapse into the unknown – just like ships that drop off the edge of the map, there, where the sea monsters live.

She wants to commit her husband to memory before he disappears: who he was, how he moved, how he sat on the blue duvet, breathing, after just waking up. She wants to prove that she once had a husband. But other images unexpectedly rise to the surface above the others: Columbus kissing the sands of India. Columbus drawing a map that puts the mountains, islands, and harbors in place. Columbus yelling into a storm: “India was there!”

And the woman thinks: it’s possible to stand on a sandy beach, draw an island on a map and give it a name, and be off by a continent at the same time.

She still remembers every single thing about her husband and says: this was true.

Before My Husband Disappears is a brutally honest story about the unexpected aspects of reality and the pain of letting go. Ahava’s powerful but natural prose turns an unbelievable story and a human tragedy into a moving work of art.

Selja Ahava graduated with a degree in scriptwriting from the Theatre Academy of Helsinki in 2001. She has written film scripts, a TV series and a radio play. She has also written works that combine text, space and performance. Selja received a grant from the Laila Hirvisaari Foundation for her debut novel, The Day the Whale Swam Through London (orig. Eksyneen muistikirja). The purpose of this annual award is to support accomplished Finnish authors who are still at the start of their careers to write high quality, poignant books. Her second novel Things That Fall from the Sky (original title: Taivaalta tippuvat asiat) received the European Union Prize for Literature and was nominated for the prestigious Finlandia literary prize.