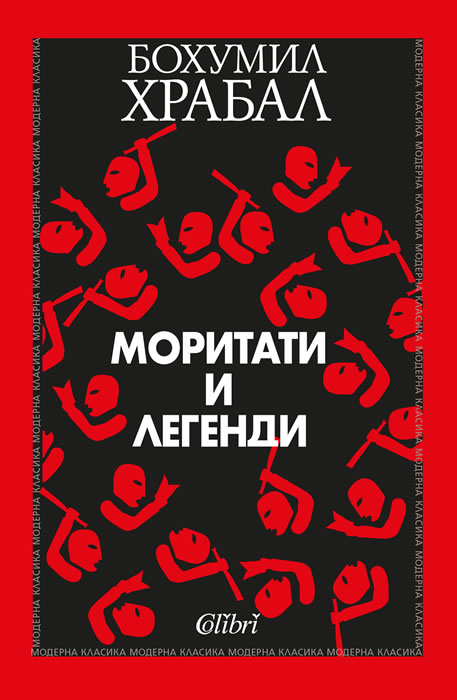 Murder Ballads and Other Legends

Some texts, after I ve written them, have woken me up in the night so that I break out in a sweat and jump out of bed.

With this confession Bohumil Hrabal concludes Murder Ballads and Other Legends, a genre-bending collection of stories published at the height of the legendary author's fame in the 1960s. Decades after escaping the Nazis as a child, a woman returns to Bohemia behind the wheel of a Ford Galaxie to retrieve her estate. A Prague tailor's assistant sent halfway around the world delivers an extravagant report on the shops of New York. A village beauty rejects one suitor after another before meeting an unlucky end. Hrabal mines urban folk tales to deliver an array of blackly comical first-person yarns, airing comments from reader letters and wrestling with his newfound notoriety along the way. At the book s heart is The Legend of Cain, an early version of the novella (and Oscar-winning film) Closely Watched Trains.