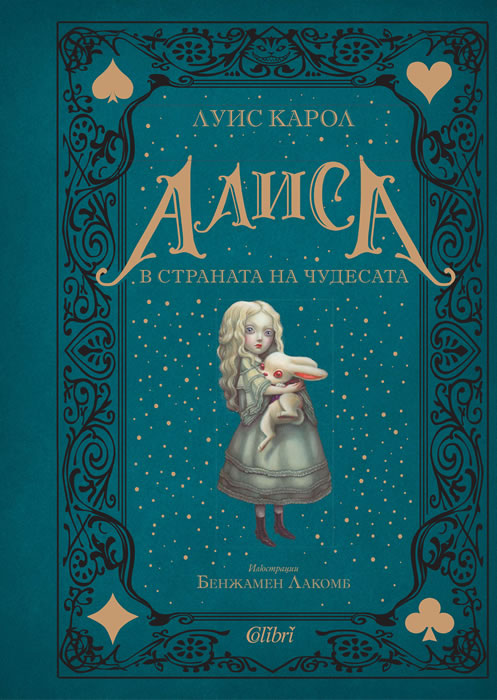 This exceptional anniversary edition immerses the reader in a universe full of satirical references and all things “Alice”. The book is lovingly illustrated by Benjamin Lacombe, the leader of the “French new illustration”.

Charles Lutwidge Dodgson, better known by the pen name Lewis Carroll, was an English author, mathematician, logician, Anglican clergyman and photographer. His most famous writings are Alice's Adventures in Wonderland and its sequel Through the Looking-Glass as well as the poems "The Hunting of the Snark" and "Jabberwocky", all considered to be within the genre of literary nonsense. Oxford scholar, Church of England Deacon, University Lecturer in Mathematics and Logic, academic author of learned theses, gifted pioneer of portrait photography, colourful writer of imaginative genius and yet a shy and pedantic man, Lewis Carroll stands pre-eminent in the pantheon of inventive literary geniuses. He also has works published under his real name.

Are We Really Brave? And Other Stuff and Nonsense
Kiril Kadyiski