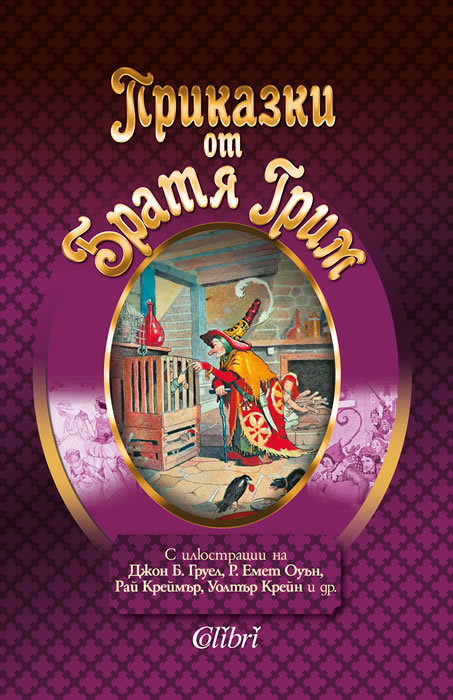 The Brothers Grimm, Jacob and Wilhelm, were German linguists and cultural researchers who gathered legendary folklore and aimed to collect the stories exactly as they heard them.

Without going into the biographical, historical or political details that abound in the lives of the brothers and the historical environment in which they live and work, it is worth saying that the seven editions of their tales brought them great fame and recognition, and only the Bible and Shakespeare's plays have sold more copies worldwide than the tales of the Brothers Grimm. They have been a source of inspiration for more than two centuries, not only for filmmakers like Walt Disney, but for millions of children around the world.

This edition of Colibri is intended for children in second and third grade as a reading for the summer holidays.

Dora the Explorer. Dora Goes to School
Dora The Explorer